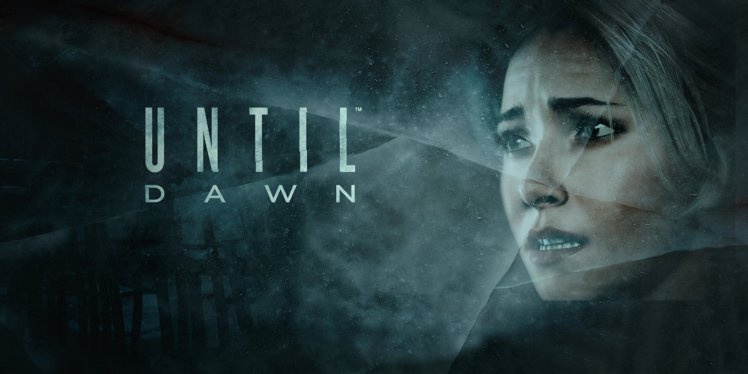 Tell me if you’ve heard this story before. A bunch of teenagers with no adult supervision go to a cabin in the woods during a snowstorm for a night of partying and general debauchery. Then it turns out everything goes horribly wrong. Sound familiar? At face value, the story of Until Dawn is one that many of us have witnessed in the horror genre. That said though, the decision mechanic at the core of Until Dawn is one of many aspects that make the game more than just an homage to the slasher flicks of the 80s. Until Dawn plays off of tropes and ideas that we go in with and in many instances we pay for it dearly. It’s this very breaking from convention that makes Until Dawn a blast to play over and over again. 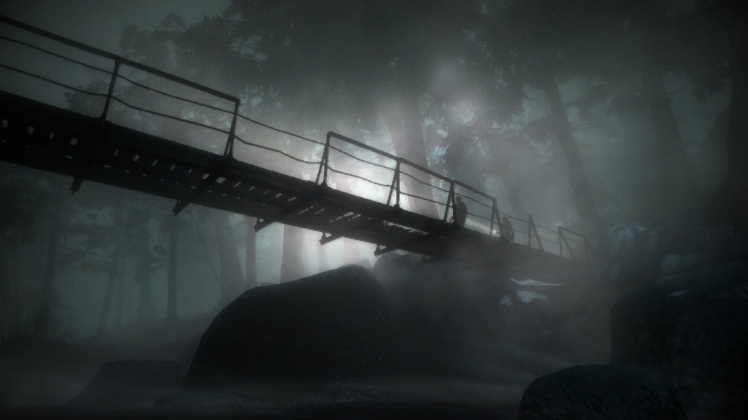 As mentioned earlier, the plot of Until Dawn is initially classic horror fare. You play a group of 8 friends who decide to spend a weekend a one of their parents mountain lodge, and it all goes downhill faster than an avalanche. Each character panders to a horror stereotype. The heroine, The comedian, the bros, the bimbo, the spoiled brat, the innocent one, you get the idea. But that’s essentially where the tradition ends. As the story progresses, it become apparent that what was originally predictable and cliched becomes a different kind of threat all together. This is mostly because of the gameplay mechanic at Until Dawn’s core: The Butterfly Effect.

From the very beginning you’re introduced to the idea that your decisions have an effect on the story. But this isn’t as straight forwards as some decision-based games. Some of the effects will be subtle, like a change in dialogue or character reaction. Others will be more drastic, and deadly. Obviously without spoiling anything there are choices in the game that will instantly lead to a character’s death. The stuff you’re watching on screen is terrifying, but nothing is scarier than that moment when you have chose something and you don’t have time do think about it. Do I run, or do I hide? Do I follow those noises down the dark stairs, or do I go out into the open where I’m exposed. Most choices have consequences and Until Dawn actually makes them matter.

As result, either all your characters can live to see another day, or they can all die. This makes the characters even more interesting to play. While you might think playing as the bimbo of the group would be a pain, actually keeping them alive becomes far more compelling and interesting as the game progresses. You might not like some of these characters to start. However, you become oddly concerned for their well-being as you play, and often feel sorry for them when they meet unfortunate ends.

Playing through Until Dawn takes about 10 hours, but once you finish your story once you can go back to specific moments to try and change things. What’s nice about the replayability is that you’re not forced to go through parts you don’t want to see. If you want only change one key decision, you can go to that chapter and see how the rest unfolds from there. Plus, there are lots of collectables to find throughout the game.

Until Dawn is an awesome game for the Playstation 4. If you’re not a fan of horror, then you’re obviously not going to enjoy the prospect of making life-threatening decisions for the characters. That and the jump scares. But for scary movie aficionados and those that are even a little curious, you should definitely check it out. Who knows, your choices might spare these eight for another year.

One thought on “O’ Death: Until Dawn Review”