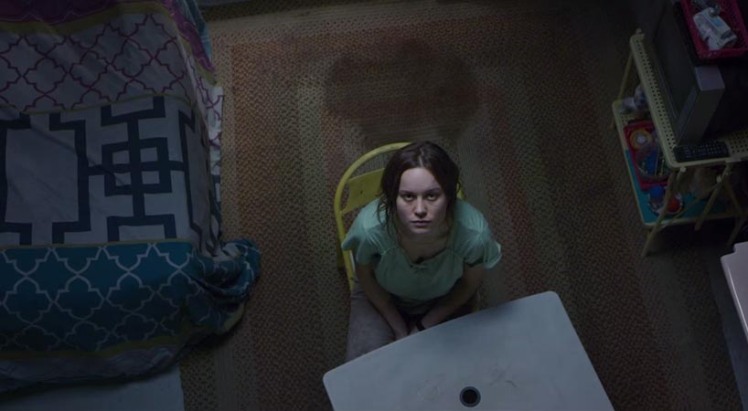 One of the incredible powers of both literature and film is their ability to tell stories most couldn’t even possibly conceive. However, the best stories aren’t the ones that are pure fantasy but grounded in truth. Stories that no matter how implausible they might seem, have happened. While most of us will never know what it’s like to struggle against seeming insurmountable odds, books and movies give us some semblance of empathy that we can have for those in these situations. But simply having an amazing premise doesn’t guarantee a must-see. All the pieces of the puzzle have to fit to form a great feature. Room is such a film. Not only is the story incredible, it has some of the best performances I’ve seen in a movie this year, and is a much watch for anyone with a heart.

Imagine being born into a world that is the size of a bedroom. You never leave the room, and all the knowledge you know is from television, kid’s books, and stuff brought to you from the magical outside called “TV.” That is the world that Jack knows, a five-year-old boy whose mother Joy was kidnapped seven years before the events of the film and forced to live her life in a room cut off from the world at her captor’s mercy. Joy, known as Ma to Jack, has crafted a story as to why his life is the way it is. But, now that Jack is old enough, Joy can now plan their escape. A mix of Plato’s Allegory of the Cave and real cases involving women held in captivity for extended periods of time, Room presents to us ideas and concepts that may never have crossed our minds. It’s hard to imagine what they’re going through, but that’s why Room is so brilliant. Even if you’ve never thought about what it would be like to be held against your will, you feel Joy’s pain and are pulled along the same emotional roller coaster that they are. 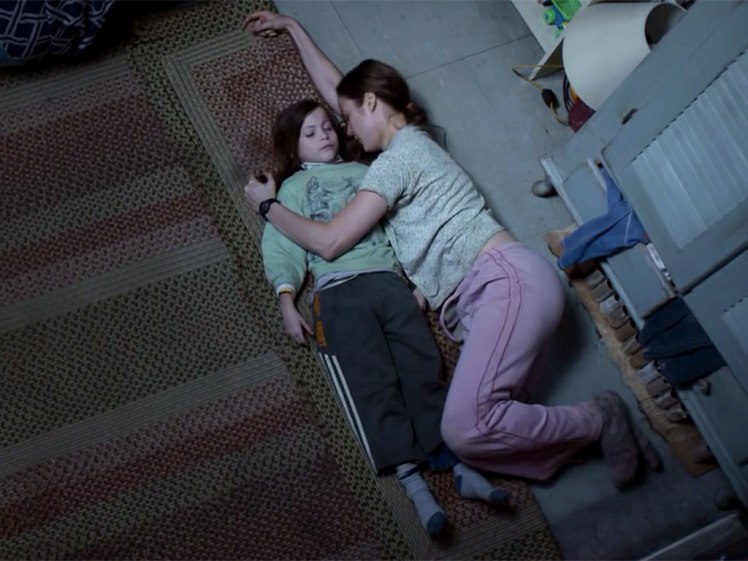 Thankfully, with the emotional roller coaster comes some incredible performances. Brie Larson does a fantastic job portraying Joy in the sheer astounding range of emotions that she goes through. I was at first worried she would go to an extreme and stick with it. Whether that be just a weak victim or strong yet detached. Larson however, is stellar is showcasing both Joy’s strengths and weaknesses. You also get the sense that she would do anything for her child, which isn’t the easiest thing to act. But the real star of the show is Jacob Tremblay as Jack. One of the greatest challenges that the film manages to overcome brilliantly is telling the film from Jack’s perspective without coming across as too naive. Yes, Jack is five, but that doesn’t mean that children are inherently stupid. Jack is an intelligent child despite living in a shed and Jacob brings unexpected maturity to an incredibly complicated character. Both deserve a round of applause.

Helping bring these performances to life is an amazing director and an equally fantastic screenplay. Lenny Abrahamson and Emma Donoghue have done an exceptional job adapting Donoghue’s novel of the same name while still making a beautiful looking film. While it might be in poor taste to call a film about imprisonment and loss of innocence “beautiful,” the beauty of Room is the range of feelings that it stirs up in us through the dialogue and excellent cinematography. Every shot has a purpose, and every scene is devoid of fuss, allowing the audience to witness the raw emotional intensity that we need see to understand the lives of Jack and Joy.

To be perfectly honest, I feel I’m not giving Room the justice it deserves. To put it simply, what we have here is a film that has no hidden agenda, no hidden meaning or messages, just an incredible story and outstanding performances that will resonate with everyone. Emotional, intense, and moving beyond words, Room is a film that everyone needs to see.