So while I was still writing on the blog last month, I certainly wasn’t writing the average three times a week that I’ve been doing since the blog started. But I assure that despite distractions that came up (Fallout 4), there was a lot going on (Fallout 4), and I always had a valid excuse to do something other than writing (I’m pretty sure it was just Fallout 4). But I’m writing this update to tell you that this month… things will not be very different. At all.

The reality is that December is one of those months where a ton is happening. The year is coming to an end, it’s the holiday season, there’s Christmas to save with my D&D party, I still haven’t beaten Fallout 4… there are numerous reasons as why December is a busy month.

That’s not to say I don’t have things planned for the month. For example, a lot of big movies are finally being released for the upcoming award season, and I’ll be trying to see most of them. I’ve already seen Brooklyn, so you can expect that review sometime soon. Oh and there’s a little feature called Star Wars: The Force Awakens or something? Guess, I’ll see that too. In any case, you’ll be seeing a lot of film and game reviews from me this month. 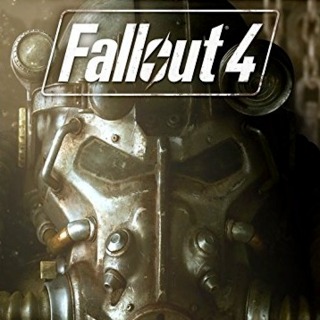 Speaking of games (and Fallout 4), once I’ve finished with my first playthrough of Fallout 4 I’ll be doing an opinion piece on that. It certainly won’t be a review in the traditional sense, but it will be review-esque.

On an entirely different note, something fun that I’m doing this Christmas is the David’s Teas “24 Days of Tea” advent calendar. Essentially it’s 24 samples of teas that they sell for each day leading up to Christmas. As part of the fun I’ll be posting images to Instagram of each tea, so prepare to be steeping in tea pictures and tea puns.

And finally, since it is December I’ll be doing a review of the year. One thing I like to do is my own little “Best of” post with a combination of typical and atypical categories. It’s a great way to reflect on the awesome insanity that 2015 has been, and I can’t wait to share it with you all. Also, I might do a summary post of the last six months of the blog as December marks the half-year anniversary of Bits by Brereton. 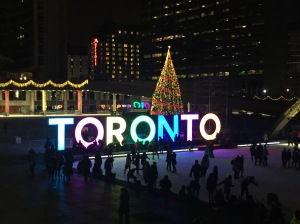 In any case, I hope you stay tuned.