Merry Christmas everyone! And if you don’t celebrate Christmas then Happy Holidays for whatever it is you celebrate. Now, while Christmas is often associated with presents, decorations, and a fat guy in a red suit, if you live in North America and Northern Europe then Christmas is usually associated with winter, or more specifically snow. However, f you live where I live it was very much a green Christmas this year. But thinking about Christmases past all the fun I have in the snow made me think of games where some of the best levels take place in a wintery wonderland. There are a ton to choose from, so I figured I’d narrow it down to what I feel are the best winter levels in video games.

The Painted World Ariamis, such a nice looking level. The way the moon makes the monochrome forest almost glow, it almost makes you forget about the zombies, skeletons, rats, demons, and all other manner of hellspawn that are trying to kill you. While you might not have time to look at the scenery while you’re fighting for your life in this optional level from Dark Souls, the Painted World of Ariamis is memorable in a game filled with castles and forests that can look the same after a while. If you missed it while playing, you should consider checking it out. Even the boss at the end is non-hostile if you choose not to attack her, adding a nice touch to the world that is meant to be a refuge from the outside. Also pretty could that it’s all in a painting. Though Bowser would like a word with you From Software.

In contrast to the last level’s combination of haunting beauty and fatality to the player, the levels of Shiver Star from Kirby 64 are charming and adorable. That’s not to say the levels are boring, these are a blast to play and are great examples of Kirby level design. Shiver Star stands out from the other worlds of Kirby 64 in both its mixture of snow and urban themes and the variety of locales you explore in one world. These levels are a personal favourite of mine, and I always look forward to playing them again whenever I play Crystal Shards. 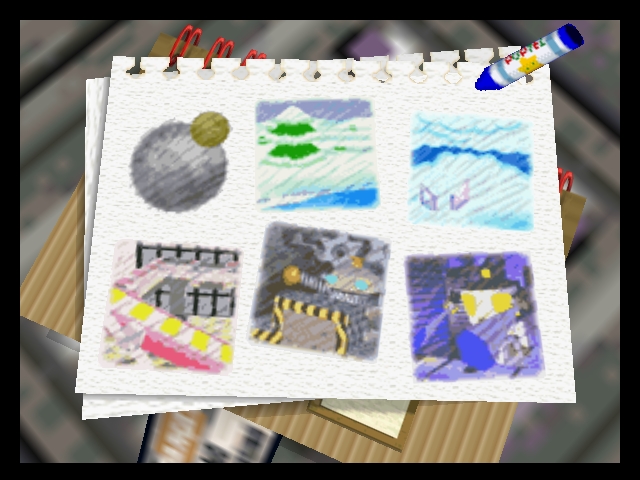 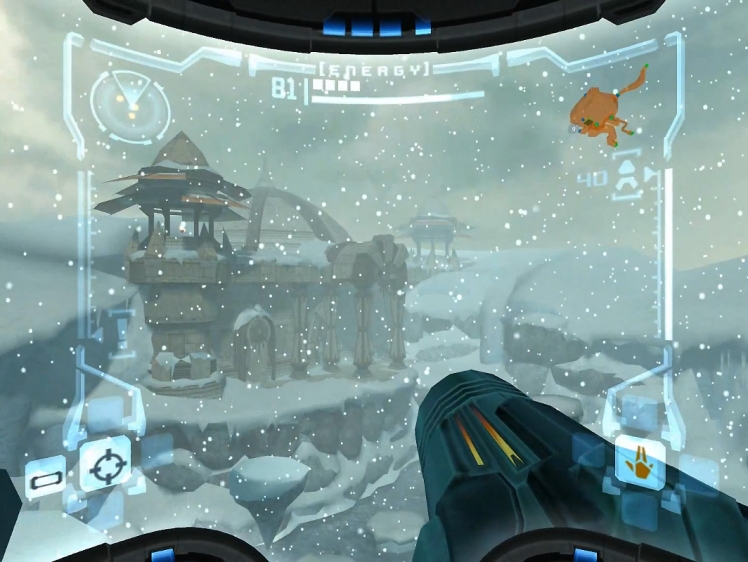 For a game that came out in 2002, Metroid Prime’s Phendrana Drifts are still a feast for the senses. The rocky, snow-capped peaks of the level add both an element of beauty but also add to the feeling of danger. I both love and hate the creatures that call Phendrana Drifts home, remembering the intense fights I found myself in during my playthrough. The level is a stark contrast to Talon IV’s other biomes that are notably above freezing. It’s also worth mentioning that the music is some of the best in the game. 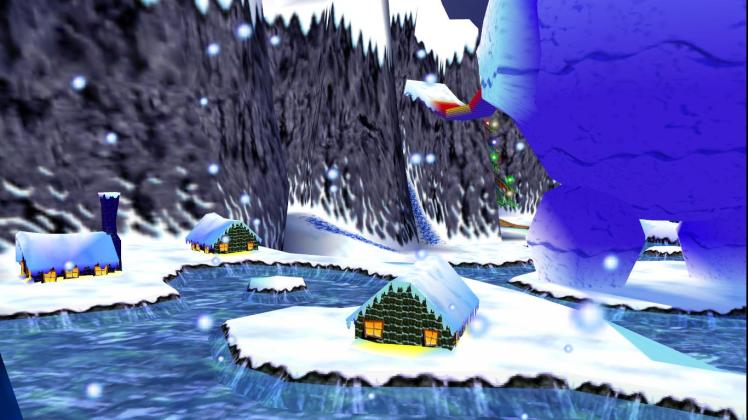 Is there a more appropriate level for this time of year than Freezeey Peak? Maybe. But I think they’d have to try hard to come to this level of Christmas overkill. The level is classic Banjo-Kazooie in its design and is one of the reasons why the Banjo games on the N64 were more than just Mario 64 clones but incredible adventures in their own right. Plus there’s a giant snowman in the centre of the level. What more do you want? 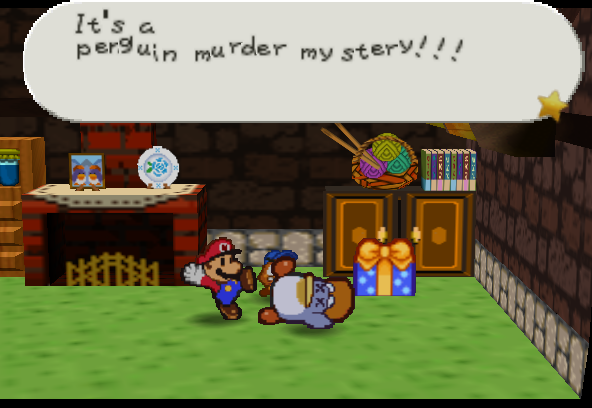 Most people will select Cool, Cool Mountain from Super Mario 64 as one of the best wintery levels from video games and I’m almost inclined to agree. That is until I remember Shiver City and & Crystal Palace from Paper Mario. The two levels set the stage for the unforgettable section of the game. Shiver City seems innocent enough until you get roped into solving a murder mystery, unique for a Mario title. That and all the Russian Penguins are a nice touch. Crystal Palace, on the other hand, is a delightful maze of mirrors and deception, with hidden passageways and ghosts that can duplicate your appearance there’s more than meets the eye.

There are a lot of other incredible winter-themed levels in video games that could have also made this list. Cool, Cool Mountain from Mario 64, the Resort level from Last of Us, and the Holiday Channel from Gex 3 are just an example of all the other great levels out there.

Anyway, I hope you enjoyed this list! Happy Holidays and Happy New Year!