There’s a lot of music out there, like a ton. If you only listen to a few bands then it’s fine, but if you’re a music lover like me it can sometimes be a bit overwhelming. So much so that it’s really hard to keep track of it all. This is especially true if you even attempt to stay on the pulse of the indie music scene, which has exploded in the last decade. But I decided that there was enough new music this year that I figured I would try and share some of my favourites with you all. I almost called this list a “Best of 2015” list, but subjectively there’s so much good (or bad) music out there that trying to say what’s the best of the best isn’t worth it in my opinion. Word of warning, the following list is fairly heavy (read entirely) in the electronica and folk genres, so if you don’t like that kind of music then you may want to go elsewhere.

With an awesome new album called Sky City out this year, Amason appears to finally have their breakthrough album to become more than just another indie band from Sweden. They’ve been around since 2012, but the new album marks a new chapter for them as a band and I’d love to see them live. I personally recommend tracks Duvan and Kelly, along with their surreal music videos. A Canadian electronic music duo from Edmonton, Purity Ring released a new album this year called Another Eternity. It is a ton of fun to listen to. While most synth pop tends to get me pumped up, Purity Ring’s hypnotic melodies sooth and relax the listener. Highlights of the album are Begin Again and Push Pull.

Technically their EP Magic came out last year, but I hadn’t heard them until this summer (see eariler comments on keeping track of music) and I instantly fell in love with Paperwhite. A synthpop group from Brooklyn, their tunes with heavy 80s influences are great for any running playlist or if you need music to keep your energy up throughout the day. As their debut EP, I’m super excited to see where they go from here. The whole EP is stellar, but Pieces, Magic, and Got me Goin are the best.

I’m surprised I hadn’t heard anything by Sufjan Stevens till this year, his work is phenomenal. His new album Carrie & Lowell is definitely one of the year’s best and a must listen to if you’re a fan of folk. In particular, the song Death with Dignity is an absolute pleasure to listen to. 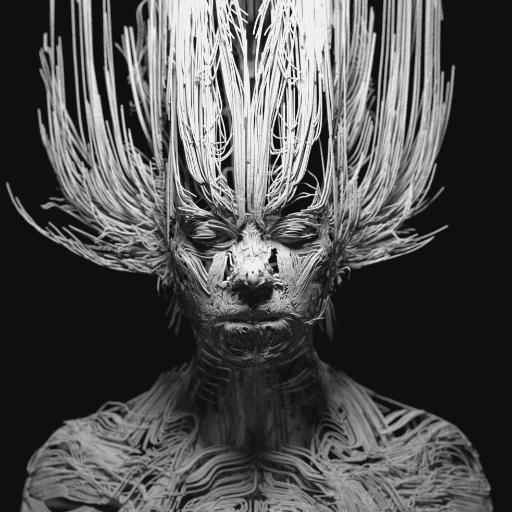 When I first heard Kate Boy’s track Midnight Sun, I wanted to hear more. While some of their more abstract pieces may not be to everyone’s taste, Kate Boy’s music is a nice change of pace in the indietronica genre. Their first album One is worth a listen.