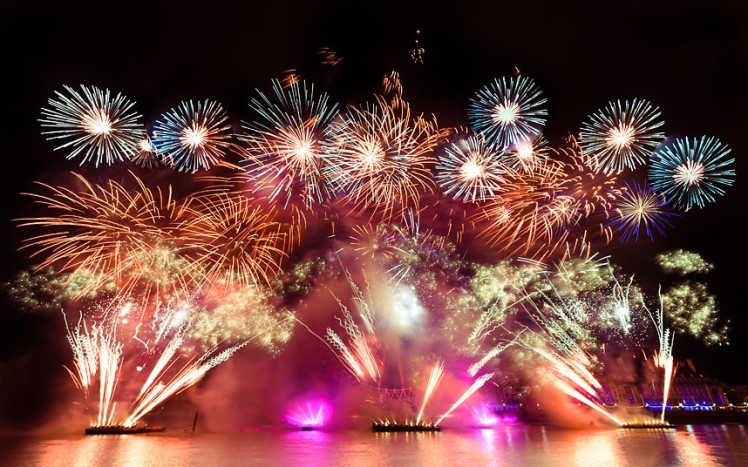 Happy 2016 Everyone! Hope you all had a nice New Year whether you stayed in or went out. While I had a blast going out with my friends this year, I’m hoping that my original plan of a quiet night in for New Year’s happens when December 31st rolls around again. But that’s ages away and we’re here to talk about what’s happening now on this blog.

I had foolishly hoped that the holidays being over meant that things would return to a level of normalcy that would allow me to be a bit more regular with blog updates. However as it turns out life has other plans for me. Both my work and personal life have decided to occupy most of the free time that I would have for blogging, so as a result we’re going to be facing schedules similar to that of the last few months. “But James!” you say, “You never had a schedule to begin with.” You’re right dear reader, but it’s more about the frequency of posts than the actual routine, as this is not my day job by any stretch of the imagination.

But enough about being a giant disappointment to everyone who ever lived, let’s talk about what this month has in store for the blog. I have some posts in the pipeline, one being a most anticipated games of 2016 list and a few reviews that I’ve been meaning to write. I meant to post a review of the most recent Sherlock special earlier but I’ll just refer you to earlier comments of life taking over. There’s also a lot of movies I still haven’t seen from last year that I hope to discuss in some manner. I recently saw Steve Jobs and definitely have some opinions on that.

But for going forward, I’m not sure what else to say. Life is a little crazy right now and the blog might have to take a back seat for a bit depending on how everything progresses. But despite that, I can’t wait for what 2016 has in store.