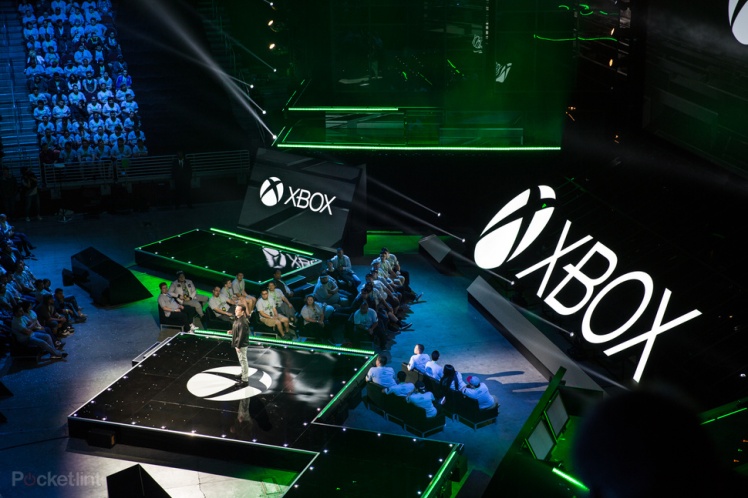 So E3 2016’s big conference day is now over and while am working on a post with all my thoughts on all the announcements, it’s going to take a while as there was a lot to take in. While I wouldn’t say that today’s big reveals were as mind-blowing as last year’s, I would say that there were several incredible moments that have me excited for what’s to come. These were trailers, demos, and information that stood out and resonated with me. Without further ado and in no particular order, here are my top 5 conference moments of E3 2016.

South Park: The Fractured But Whole

While it’s difficult to say the name without giggling a little bit, this year’s segment on South Park: The Fracture But Whole was incredible. With a joke “serious” intro and a hilarious look at character creation, a new combat system, and the story (eat your heart out Marvel) there’s plenty to be excited for with the next South Park game.

I’ve been excited for We Happy Few since it was announced over a year ago. The alternate dystopian 1960s England setting was enough to sell me from day one. Combine that with heavy drug use and you’ve got a very different kind of game on your hands. The footage shown at the Microsoft press conference has only increased my hype for the game. It’s creepy and very reminiscent of Bioshock. I’m looking forward to finally get my hands on it this July.

When Horizon: Zero Dawn was shown off at last year’s Sony press conference, I thought that the game looked incredible as it was. This year the game was shown off again with a more in-depth look at the story, the crafting system, the dialogue system, and the ability to tame machines in addition to hunting them. Again this game looks incredible, and the recent delay hopefully means we’ll get the best experience possible.

It’s the pirates life for me. Or at least I want it to be after that super fun demo showcased at Microsoft’s presser. At first, I wasn’t sure what to make of Sea of Thieves, more precisely these seemingly way too happy people about to play this game. What followed was an incredibly fun look at what looks to be a fantastic multiplayer experience. I’m already looking forward to haphazardly steering a galleon and hoping my friends don’t leave me for dead on an island somewhere. Can’t wait.

The buzzwords of Microsoft’s press conference, Play Anywhere is the new philosophy that Microsoft is taking to their major titles. Instead of the games being exclusive to just Xbox, compatibility with Windows 10 means that you can play the game on both platforms with only one copy. Now, I’m probably not doing what Microsoft wants and just buy these games for my PC rather than shell out for a new Xbox. But, they’ll get my money anyway so it’s not a big deal. Either way, it’s an excellent idea.

These were just what I thought were the best things from the conferences this year, but there was a lot more that probably could have been on this list as well (I might make another one). What were your top 5 conference moments from E3 2016?