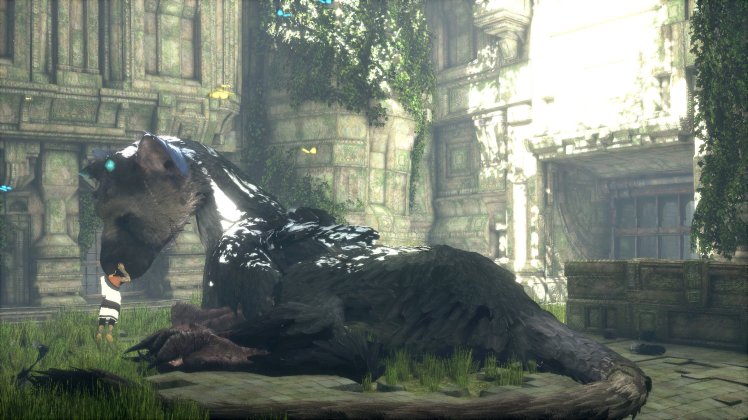 While we all struggle to say the correct year for the next couple weeks, I’ve been trying to figure out what’s going to happen to the blog not only this month but for all of 2017. While I’m happy with a lot of pieces I wrote last year, there were some that I think I might go back and polish. It’s actually something I’ve wanted to do for a while. Maybe I’ll do a kind of blog spring cleaning, either by revising old posts or just deleting ones that I don’t think we need anymore.

However, while going back and tidying up stuff from the past year is all well and good, what about going forward? Something I’ve said to both friends and family the past month is that 2016 in a way felt like a year where I tried to do everything. There’s nothing inherently wrong with that, but occasionally when I would try to do several big things at the same time, I don’t think I ended up completing a lot to the best of my ability. It’s not a problem with multitasking, but rather I was spreading myself too thin. So one of my resolutions for 2017 is to focus on projects one at a time rather than start a whole bunch of things at once. So what does that mean for the blog? It means that you’ll probably get fewer posts this year, but I’m hoping that they’ll all be of higher quality as a result.

Speaking of the blog, January is going to be a bit odd as there isn’t really anything that I’m super excited about coming out this month. That’s not to say there’s not stuff to write about. Since 2017 is now upon us, there’s plenty to speculate and talk about for the year ahead. So probably I’m going to write about that, similar to what I did last year. That being said, Gravity Rush 2 is coming out on the 20th and playing the demo has got me intrigued in that.

That said, I’m still going through games from last year and didn’t finish. Last Guardian is what I’m playing right now, or at least I would be if my Ps4 controller wasn’t acting up. But that’s a story for another time. Plus I just started another Stardew Valley game and am once again becoming addicted to that. Maybe I need to fix my controller to break that addiction.